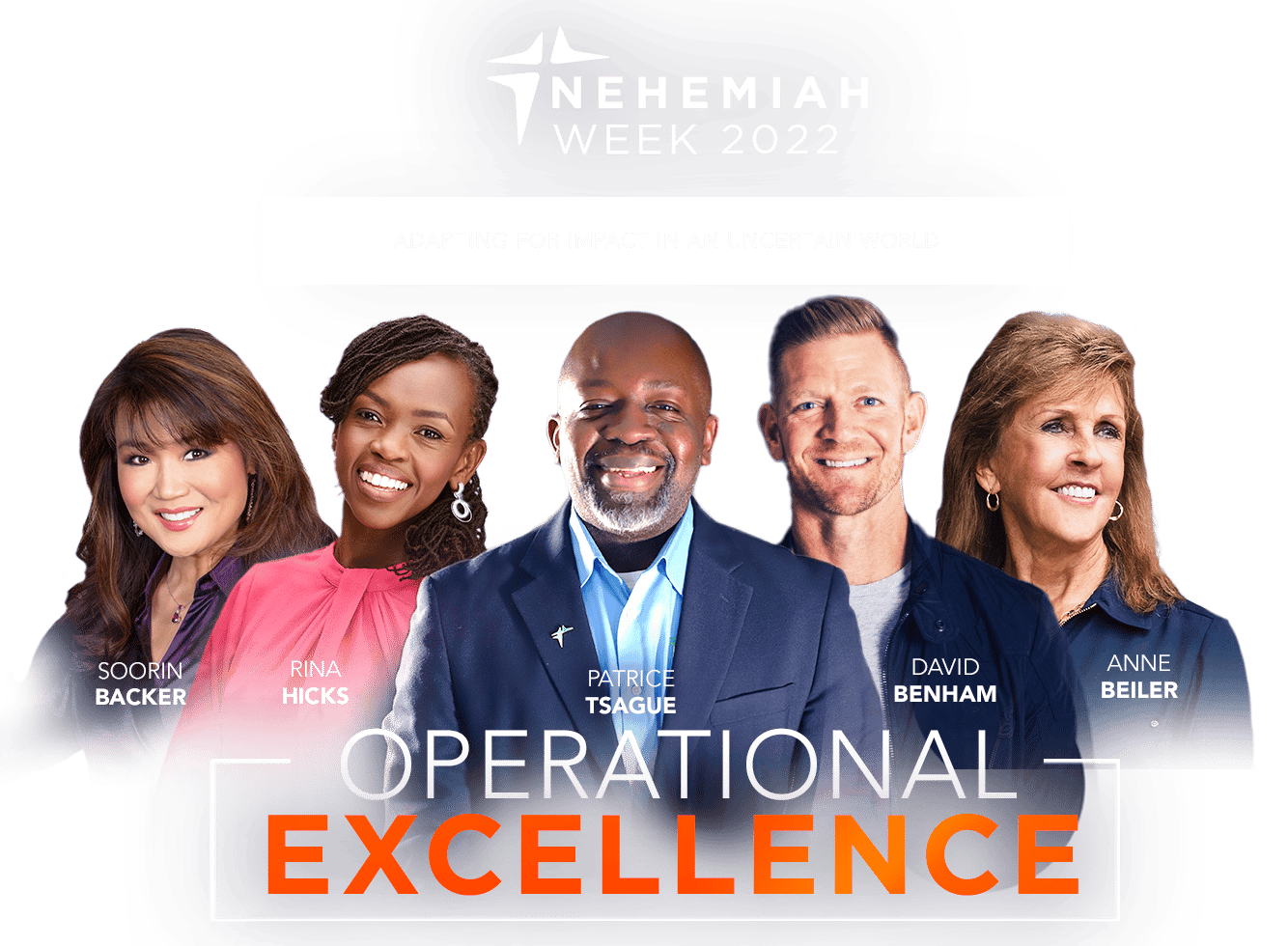 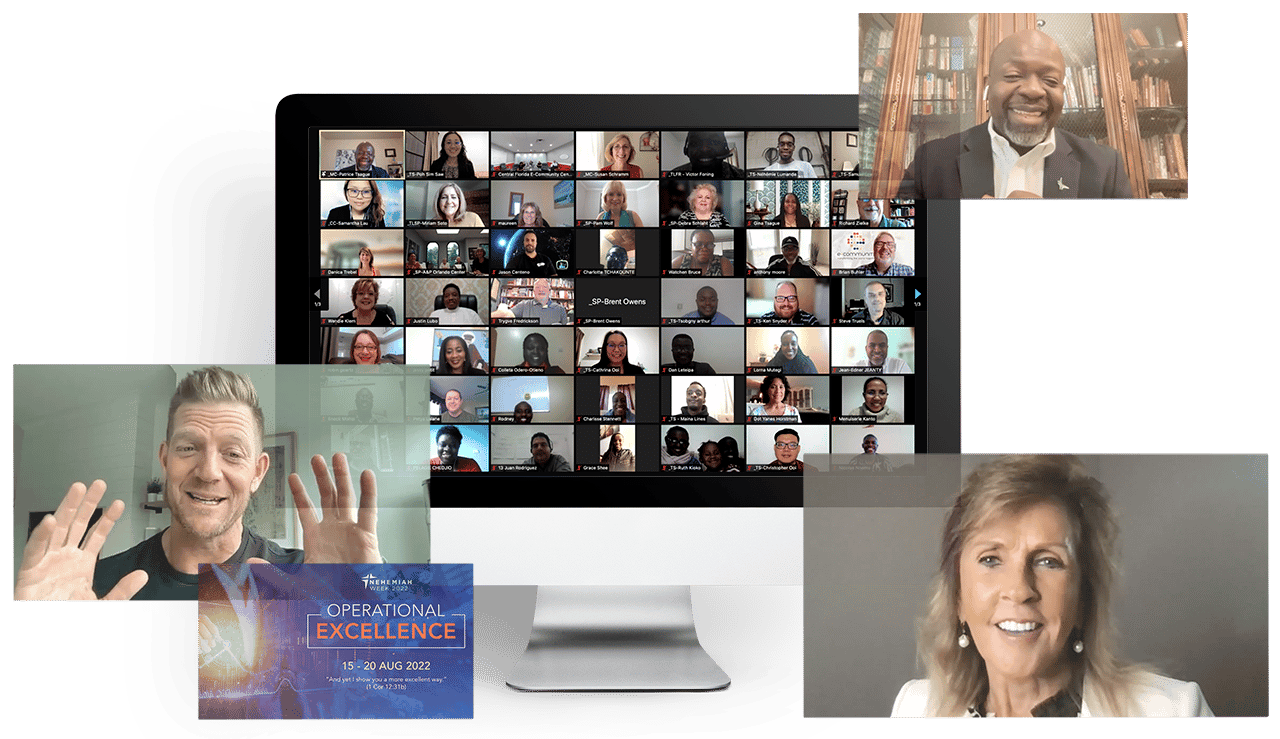 Former professional baseball player, nationally acclaimed entrepreneur, and best-selling author. David Benham is one-half of the nationally recognized Benham Brothers whose very first company catapulted them to the national stage and onto a reality series show with HGTV. The show was abruptly canceled when activist groups pressured the network to fire them because of their commitment to biblical values. They stood by their convictions despite the cost. Since then, David, together with his brother Jason, has started dozens of businesses, wrote several books, and launched a company called Expert Ownership, where they help guide faith-filled entrepreneurs into greater freedom and success. .